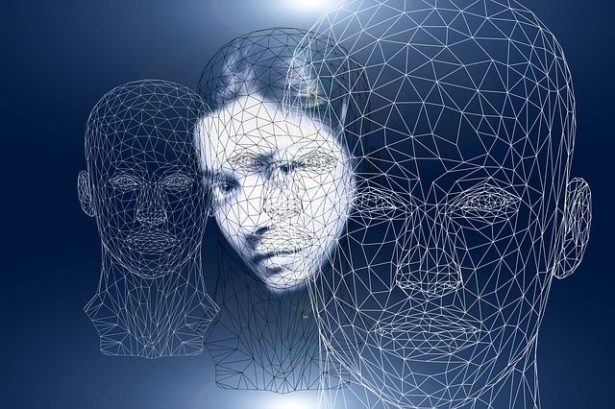 Identity theft is at an all-time high in today’s digital world. Identity theft can happen to anyone including teenagers browsing their smartphones to middle-aged families securing their nest egg. Security is no longer guaranteed and crucial steps need to be taken to make sure safety is within reach. Last year alone, 15 million people lost over $16 billion due to identity theft. Identity theft doesn’t stop with just bank accounts either.  Medical records, credit scores, and even criminal records are at a higher risk.

The most common form of identity theft starts with an unauthorized credit card or bank account charge. About 86% of fraud victims initially notice the intrusion by noticing an unauthorized charge on their bank account or credit card. Those diligent enough to find the unauthorized charges early usually have the charge taken care of within a couple of hours. Not all cases are so quick. Some identity theft cases can take years to resolve and 25% of cases are never fully solved. As a freelancer, you also need to understand the importance of protecting your credit as well.

Whether you’re 18 and graduating high school or 80 and making your retirement fund last, keeping an eye on your digital footprint is more important than ever. Check out the infographic from Investment Zen below. It shows extra information on the risks of identity fraud as well as a additional information to keep you safe from harm. If you suspect identity fraud at any time, call the Federal Trade Commission and file a report. 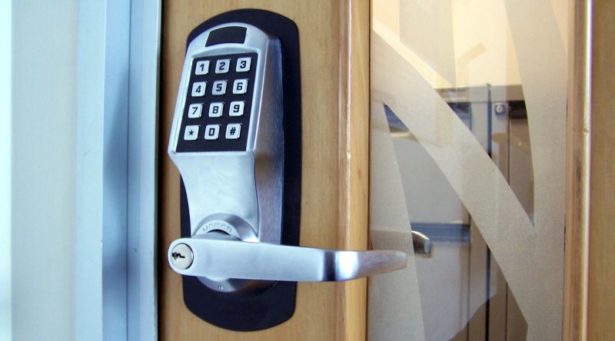 Every business must maintain control of the movements in and out of its facilities at all times. Most businesses have adopted modern security technologies, especially at the main entrances to secure their assets. Employees are required to key in certain codes or use biological characteristics to access facilities. Some of these technologies have replaced security badges. Many businesses now rely on digital IDs instead of traditional badges. While modern technologies are more reliable than traditional security measures, businesses need to maintain ID badges. Here are the main advantages of security badges.

The main reason why ID cards were introduced was to improve security in organizations. Businesses can control movements in their premises when employees and visitors display badges at all times. Security personnel can also identify the employees or visitors who have access to different rooms or sections in a day. Most identification badges have magnetic strips that enable employees to access each room. It is easy to track movements when security cards are integrated with other security technologies in the facilities. In addition, the ID cards have photos of the rightful owners, which eliminates the possibility of sharing security badges.

Personalized customer service is hard to achieve in large organizations. Such organizations attend to tens of customers every day who have just a few minutes with the employees. In fact, most organizations have replaced face-to-face interactions with emails, phone calls, and chats. Some clients still prefer to the traditional methods of communication and will prefer to speak to the customer service staff in person. When staff members have security badges on them, customers can identify the staff with their name and position.

A business must involve its employees in its efforts to keep all assets secure. Employees organize most of the security breaches in organizations. ID cards make employees accountable for their movements and actions. With enhanced features on the badges, security personnel can track all the movements. Employees are aware of these possibilities and are less likely to access restricted areas. 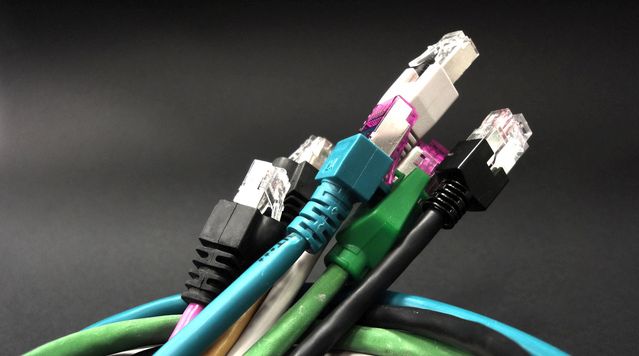 Reddit has millions of very involved supporters, and when a cause goes viral on the site, it can have worldwide repercussions. A wall around the Faraja Children’s Home in Kenya was built after a Reddit user posted a photo of a man attacked by intruders breaking into the orphanage. A second invasion attempt was discussed online, generating so much international attention that local police started patrolling the roads to the orphanage.

Reddit’s “Good without God” allows atheists to raise money for various charities, having more impact than if a few donated on their own. Reddit’s Secret Santa involves tens of thousands every year.

Internet Justice Both Right and Wrong

Reddit and 4Chan introduced the concept of internet justice to the broader public and organized campaigns on these sites which made it possible for the average visitor to get involved in what seems like taking down the mighty. Then there are the absurd cases like Reddit attacking a charity fundraiser by Maya Gilsey and a sexual assault victim using the handle “theoculus”.

However, not all social justice warrior “mob justice” turns into evil trolling (like sending death threats to an 11-year-old) or unfairly disproportionate punishment (getting creators of programming languages fired for private beliefs or sexual practices). Martin Shkreli made the news when he raised the price of a life-saving drug from $13.50 a pill to $750. Online outrage and humiliation caused his company to lower the price. A similar campaign after the price of Epipens skyrocketed led not only to the prices coming back down, but generic versions of the Epipen getting approved by the FDA. Then there are the more mundane cases of tracking down and stopping people posting videos of animal abuse, enabled by 4Chan.

Anonymous may have begun as a centralized prank squad, but it morphed into more on 4Chan in 2003. The community has targeted and leaked information about the Church of Scientology, child molesters, ISIS and other targets.

Sometimes, internet justice efforts end up backfiring. While 4Chan seeking to shame the Steubenville rapists and get justice for them was worthwhile, the same collective mob searching for any information to use against the assailants ended up leaking the victim’s name. Now, any Google search of her name ends up linking her to the worst time of her life; potentially making it impossible for her to enter a relationship or apply for a job without being associated with the event. Then there’s the identification of the wrong person as the Boston Marathon bomber. The bombers were finally identified as the Tsarnaev brothers.

Reddit and 4Chan allow people with very niche interests to find each other and create a community. Adult men who are fans of “My Little Pony,” or Bronies, are one.

Throwback Thursday shows up on sites from Facebook to Myspace, and it can be traced to Reddit. Each day of the week had a different theme, starting with LOLcats on Saturday. Caturday was a response to Furry Friday. However, yes, we can blame sites like Reddit and 4Chan for enabling furries to become a “community”.

4Chan and Reddit allow people to connect with one another; over the most niche of topics. There are no rules; however, this does produce some disturbing subreddits. This freedom of speech may be great for some, altering the world and people’s perceptions; yet, some content may not be suitable for younger audiences unless there is adult supervision.

One of the most notable memes is Pepe the Frog, a longstanding meme which became associated with bigoted behavior and the followers and supporters of Trump. This readily adopted symbol happened via 4Chan, and because it had such an impact on the world, the creator of Pepe the Frog recently killed him off in the hopes of ending its ties to racism.

Sites like Reddit and 4Chan have killed most online polls as well as the respect for them. 4Chan took control of a vote for a new Mountain Dew name, with “Hitler Did Nothing Wrong” and “Diabeetus” ranking near the top. The British research vessel of Sir David Attenborough would have been named Boaty McBoatface due to popular feedback if the British hadn’t decided to reject the poll results and go with a more dignified title. Taylor Swift’s poll on where to perform was overwhelmed due to a 4Chan prank that won after Reddit picked up on it. The outcome was a school for the deaf. She had the dignity to decline to perform, but donate money to the school instead.

Reddit co-founder Aaron Swartz committed suicide in 2013 when the Obama administration threatened to prosecute him for connecting to the MIT network and downloading academic journal articles to distribute to the public. He had done something similar in 2008, downloading nearly three million federal court records to make them available to the public instead of forcing people to access them through the expensive PACER service.

How brilliant was Aaron Swartz? He helped develop RSS at age 14. Before his suicide, he’d been active in online activism such as fighting the SOPA act and supporting Chelsea Manning, a contributor to WikiLeaks. Reddit continued to share data from Wikileaks even after sites like Facebook censored it.

Reddit, in particular, has enabled crowdsourced charity on a massive scale. Reddit and 4Chan have allowed many to gather to enact mob justice, though it sometimes targets the wrong victim and is escalating to insane proportion.

However, we can thank Reddit and 4Chan for the rise of Bronies and Pepe the Frog. Both sites have led to the destruction of internet polls, and Reddit is helping information reach the public that other social media sites are censoring.

It still surprises me the number of people that get taken by these types of spam emails, normally … END_OF_DOCUMENT_TOKEN_TO_BE_REPLACED

For many people, drinking several cups of coffee a day is a lifestyle choice. So, considering how … END_OF_DOCUMENT_TOKEN_TO_BE_REPLACED